The jury instructions listed below are those commonly used in auto accident cases in Delaware including truck, pedestrian and bicycle accidents. Visit our Delaware auto accident law library for more information. 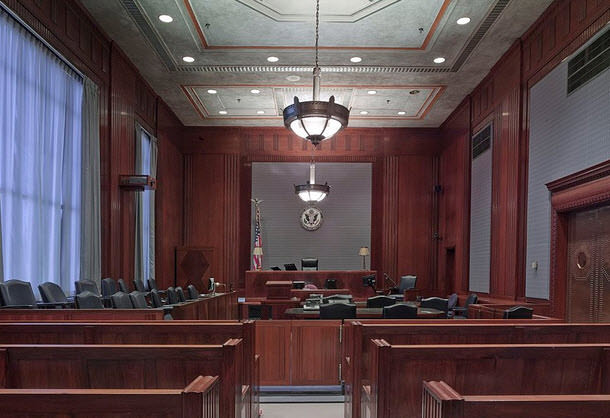